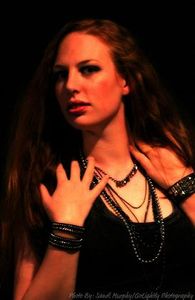 Sarah had always known from a young age that she wanted to pursue music professionally. Over the years, she’s developed her vocal skills in a variety of different styles while having the opportunity to perform at a number of prestigious events and locations, including the White House in 2003. As a teenager, she realized that rock and metal music was her true calling and began sharpening her skills with her original band Necromance. Sarah’s accuracy and stamina are some of her biggest assets when it comes to performing. At the young age of 23, her journey to the top of the metal scene has only just begun. 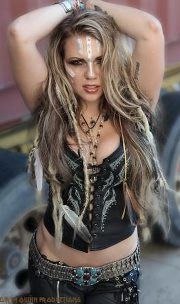 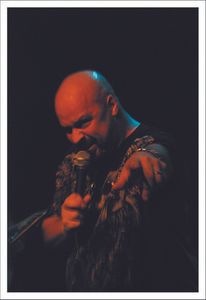 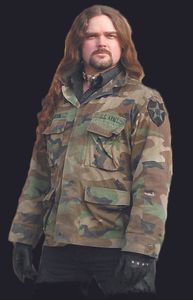 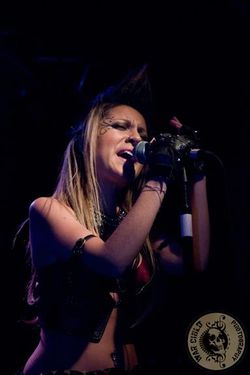